The Ketelmuis is an augmented reality app with which you discover in a playful way more about 5 iconic Dutch movies for kids.

Put yourself in the shoes of Ciske de Rat and sing along with his lament. Talk to the cats of Minoes and find out their secret. Find Het Zakmes and bring it back to Tim or determine the script of Mijn bijzonder rare week met Tess as a film director. Fly like Abeltje with the elevator through space and when you have finished everything let Ketelmuis do a dance in the film studio, run through your living room or create your own 360-degree film starring you and Ketelmuis.

Star of the show is Ketelmuis, a slightly mischievous character that guides you through the app. In Het Ketelhuis QR-like codes are hidden in several places. By scanning them you bring Ketelmuis to life in AR and unlock 5 unique mini-games. After finishing a mini-game a film quiz questions your knowledge on the subject and enables you to interact with a new animated character in the film-studio.

The Android and iOS apps are built in Unity and uses a combination of technologies for the AR and the mini-games. The 5 mini-games are unlocked by scanning custom designed QR codes using Vuforia image targets. In the film-studio, various Mixamo-animated 3D models can be placed on flat surfaces in AR using Vuforia‘s plane finder component. Among others, the mini-games use a custom-designed Botsquad module for chatting, a green-screen-filter for karaoke, the gyroscope for ball movement and a 360 video with shader effects.

This app is a collaboration between Het Ketelhuis and LAVA.

Made possible in part by the Amsterdams Fonds voor de Kunst. 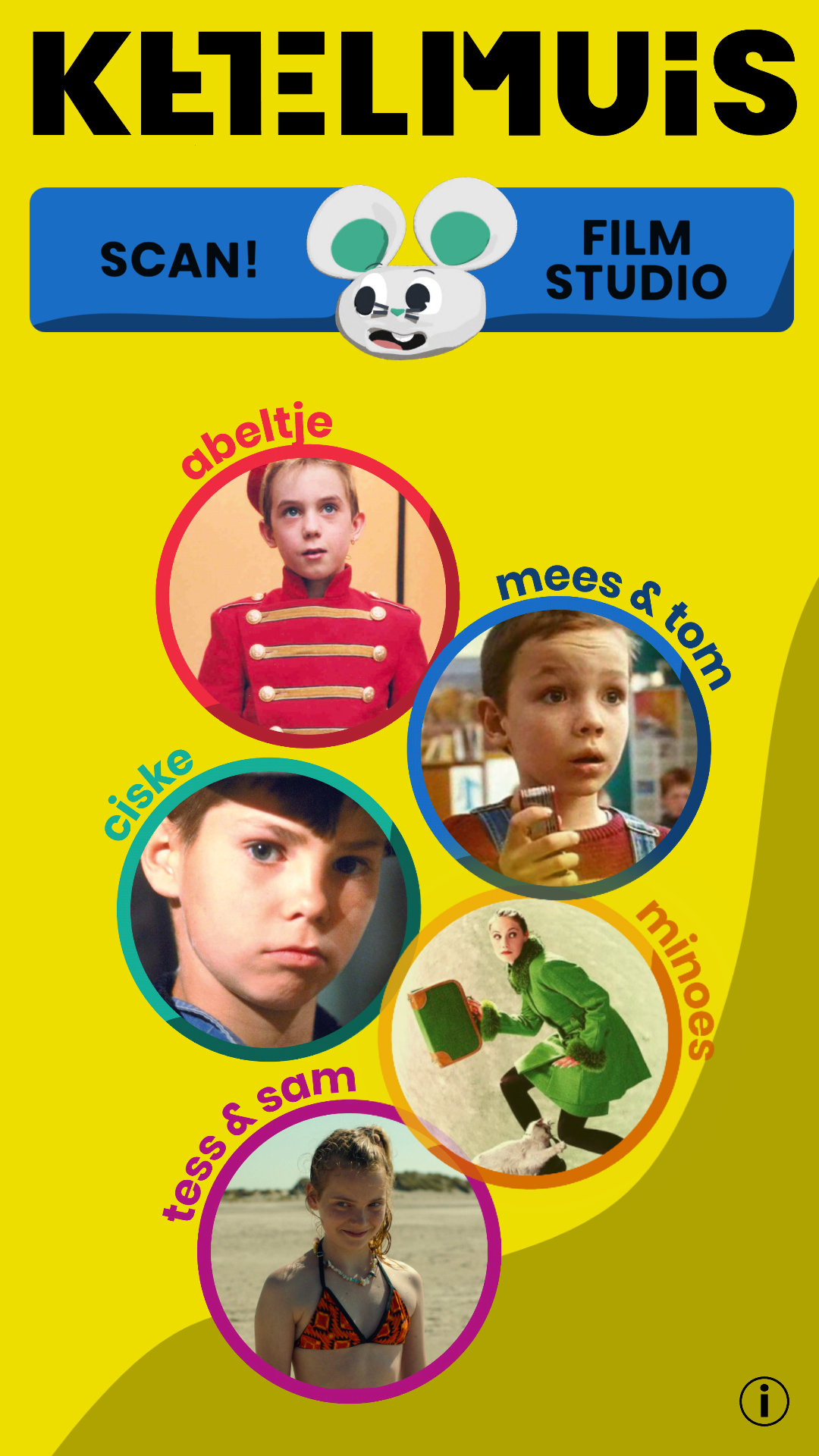 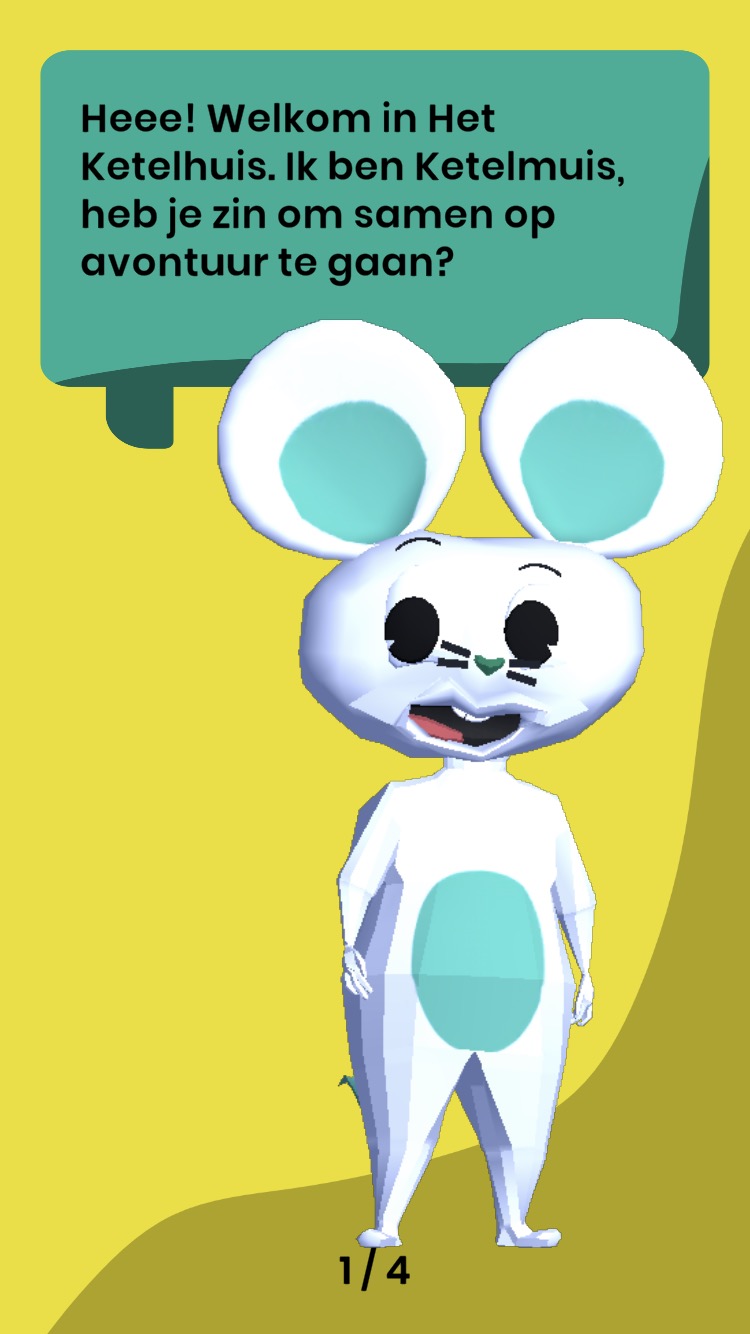 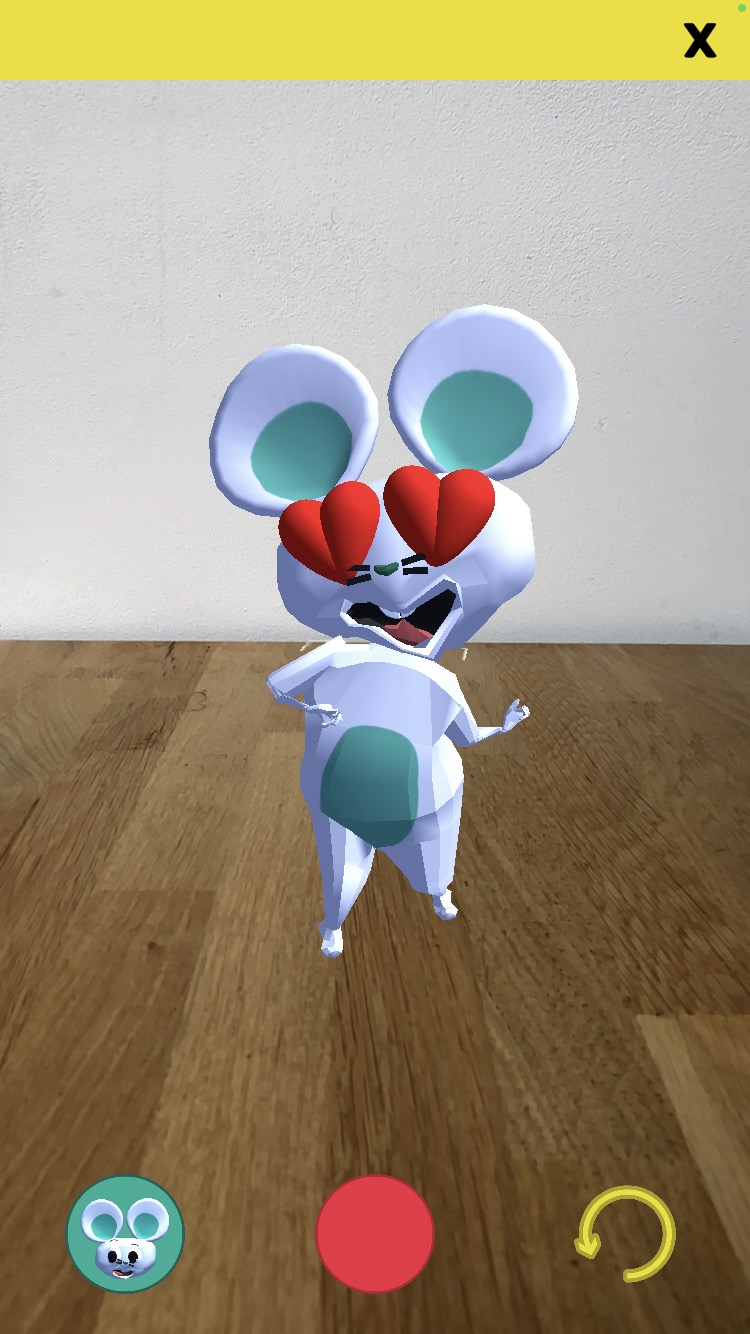 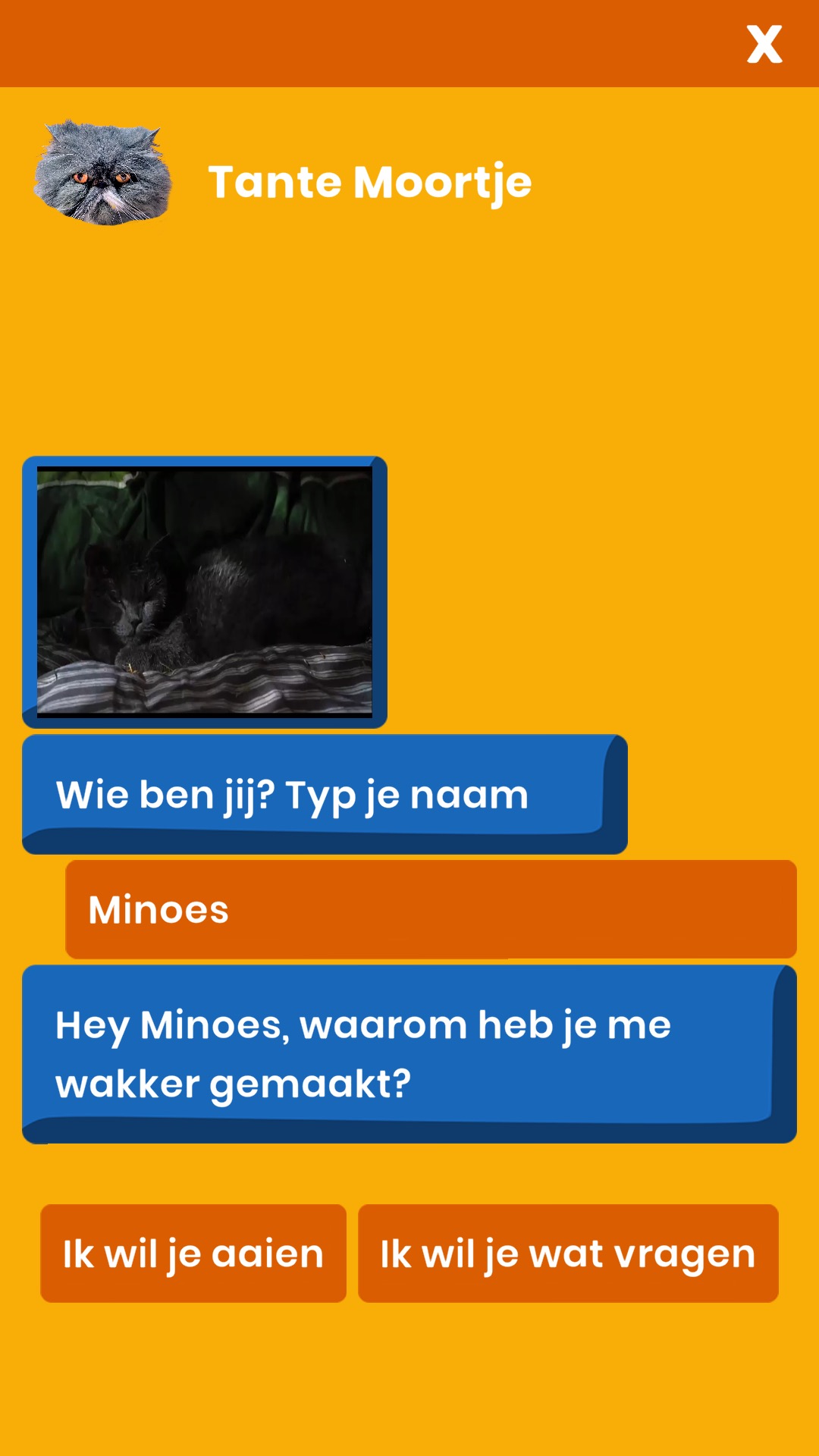 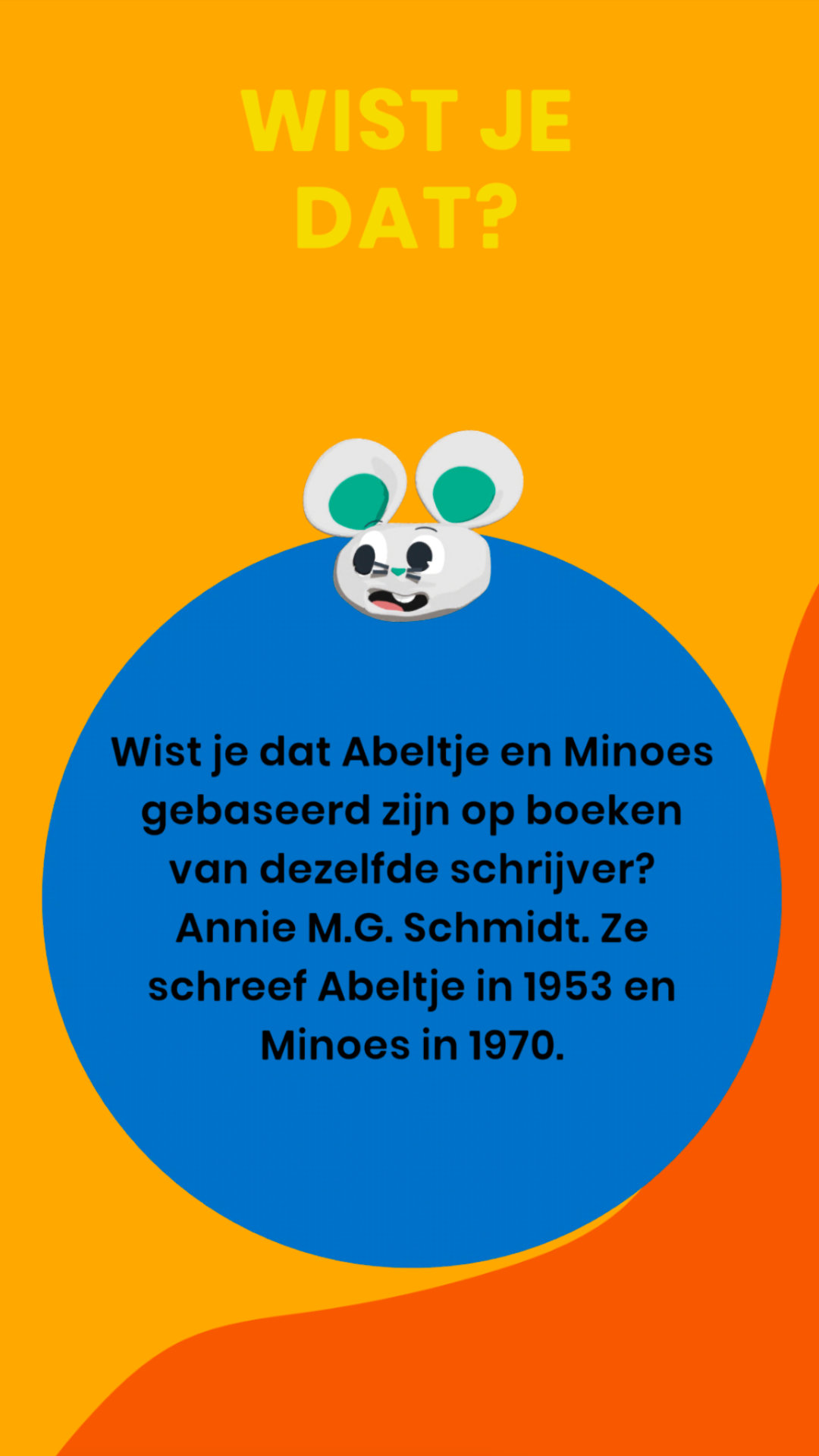 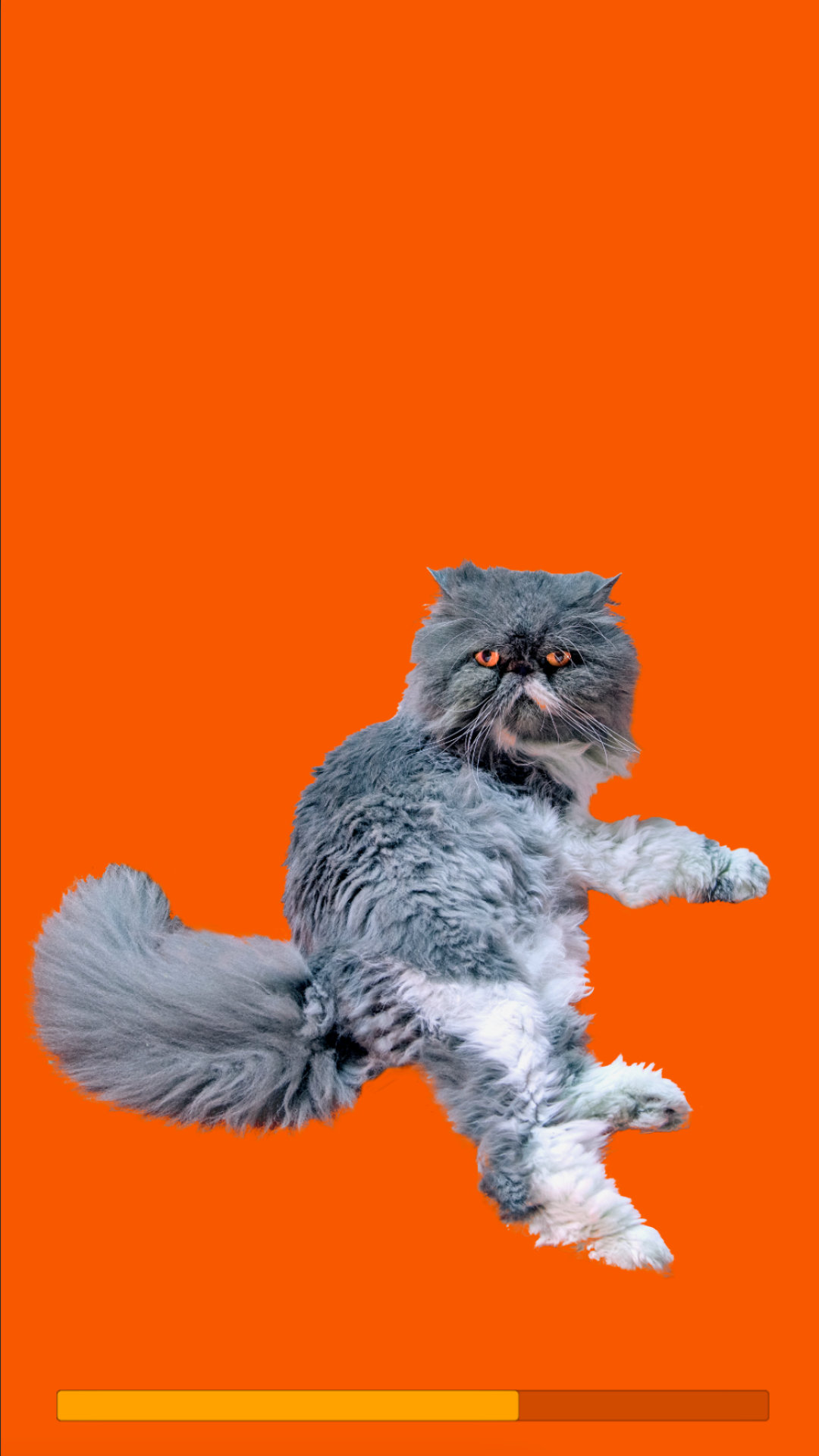 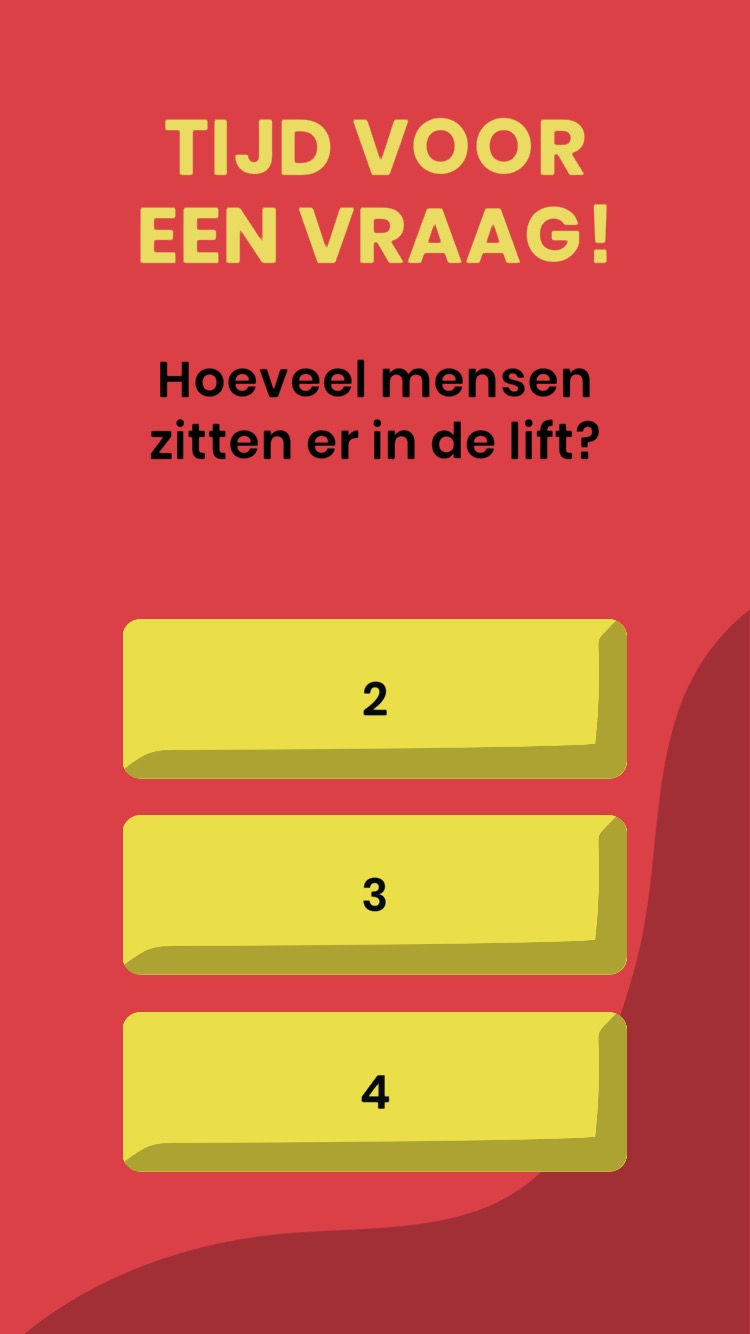 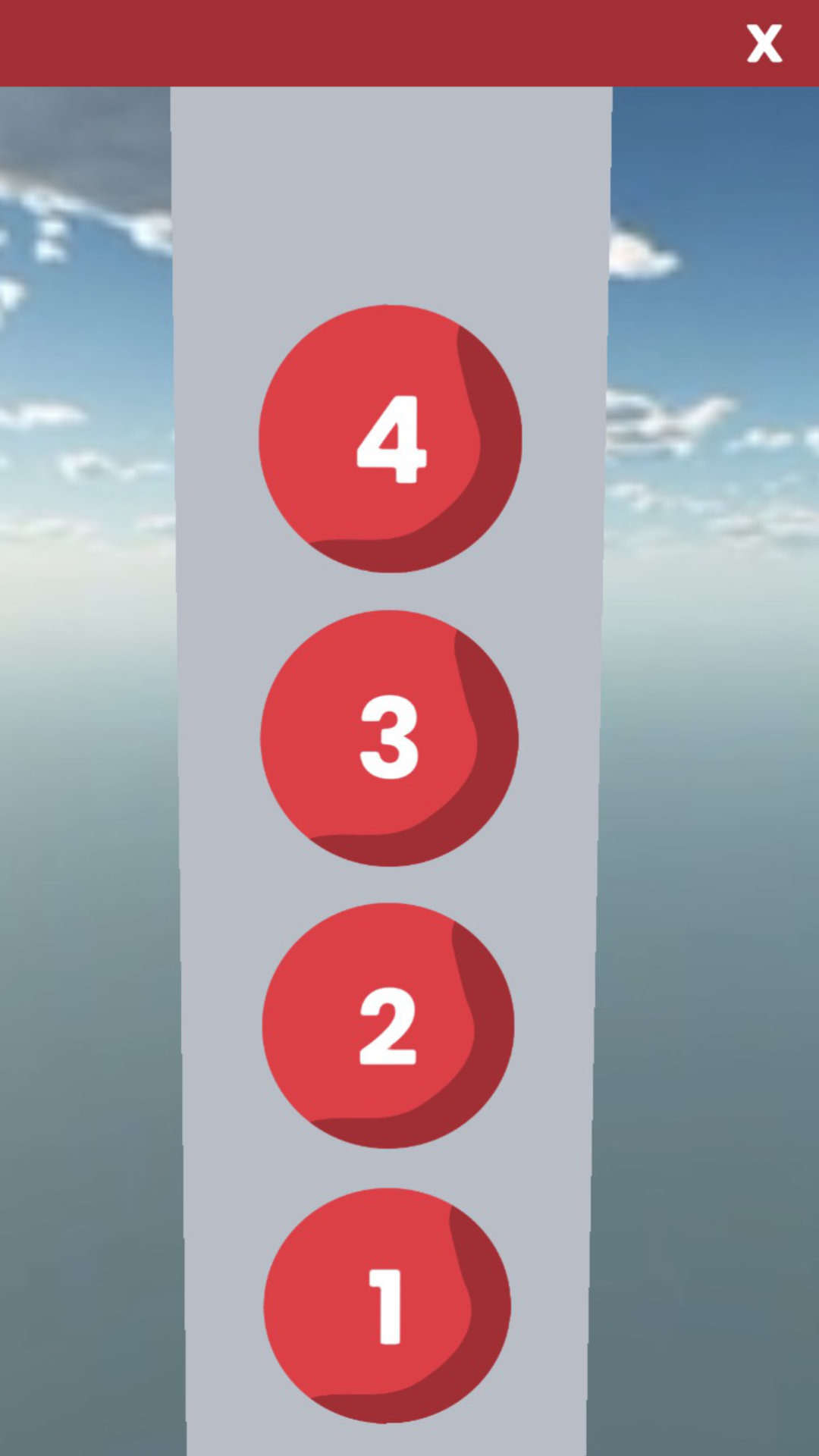 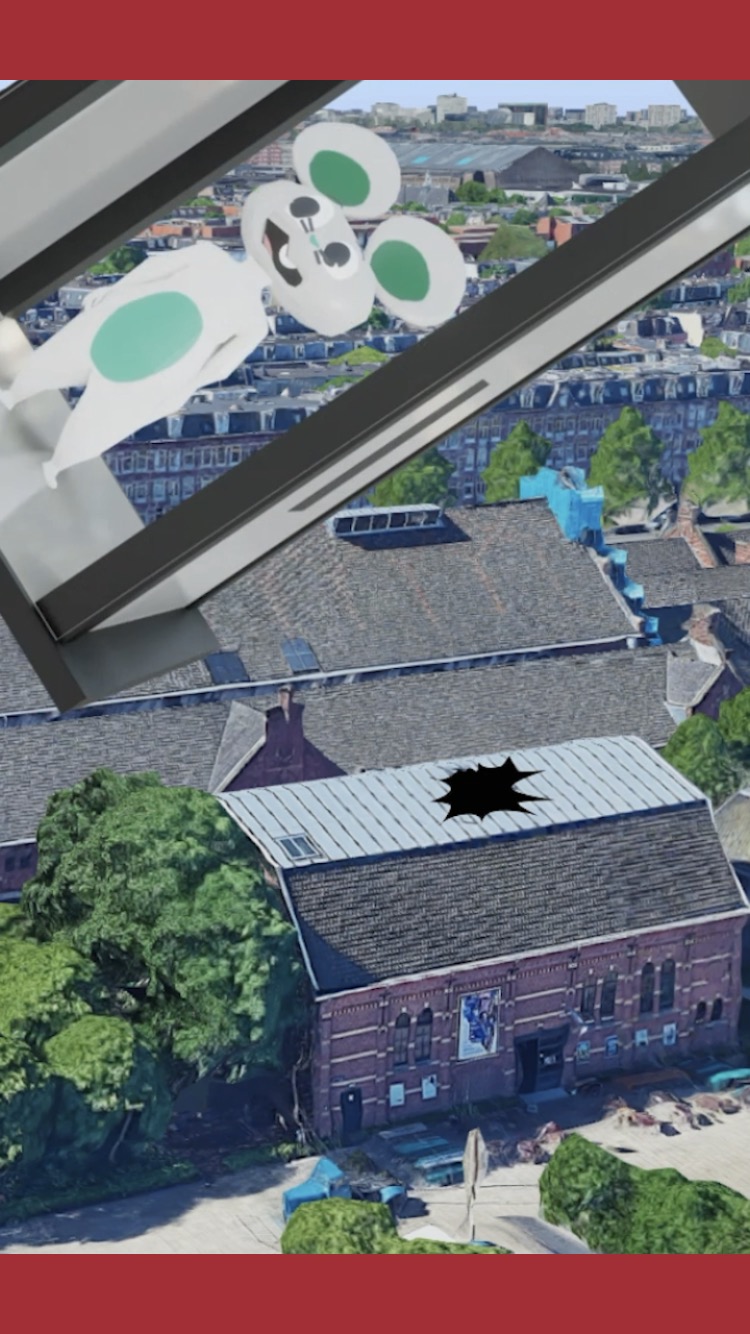