Onder De Krook is a virtual exhibition on location at the new library De Krook in Ghent, Belgium.

During the construction of the library several archaeological artefacts were dug up. The premise of the Onder De Krook experience, literally translated as Beneath The Krook, was to show these objects on location in a digital form, to, among other things, attract a younger audience than is typical for such shows.

The digital exhibition uses a unique combination of augmented reality and a conversational interface. As a visitor to the exhibition you get the role of digital archeologist, and use your own smartphone as a tool to dig up historical artefacts. When you dig up a virtual object, you also meet a character who tells you about the object from their unique perspective. Getting you involved in these stories that take place in different centuries in the city of Ghent.

The 3D platform Unity was used to create the iOS and Android apps with. Vuforia‘s image targets technology provided the AR solution with extended tracking turned on, enabling a larger field of tracking. In order to chat with the various characters a custom-designed Botsquad module for Unity was created. The archaeological remains were scanned in parts with a hand-scanner, stitched together digitally, and afterwards optimised for mobile delivery.

The project was commissioned by the city of Ghent and the city archive of Ghent. 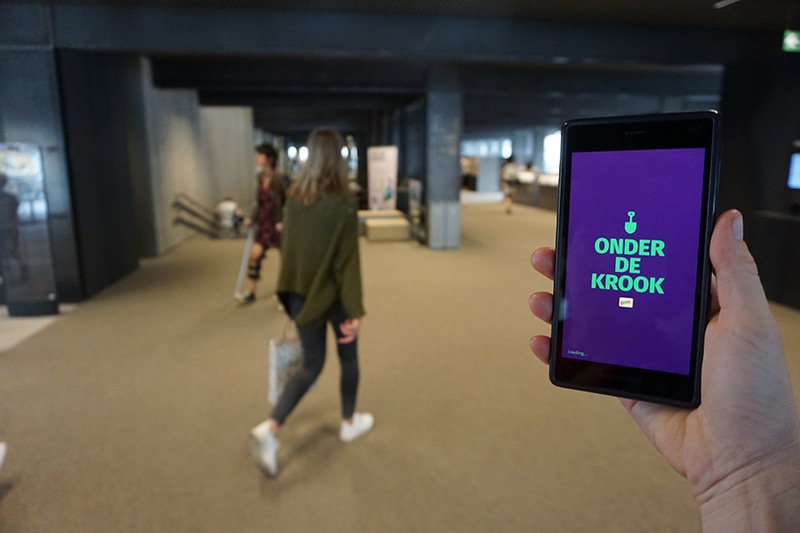 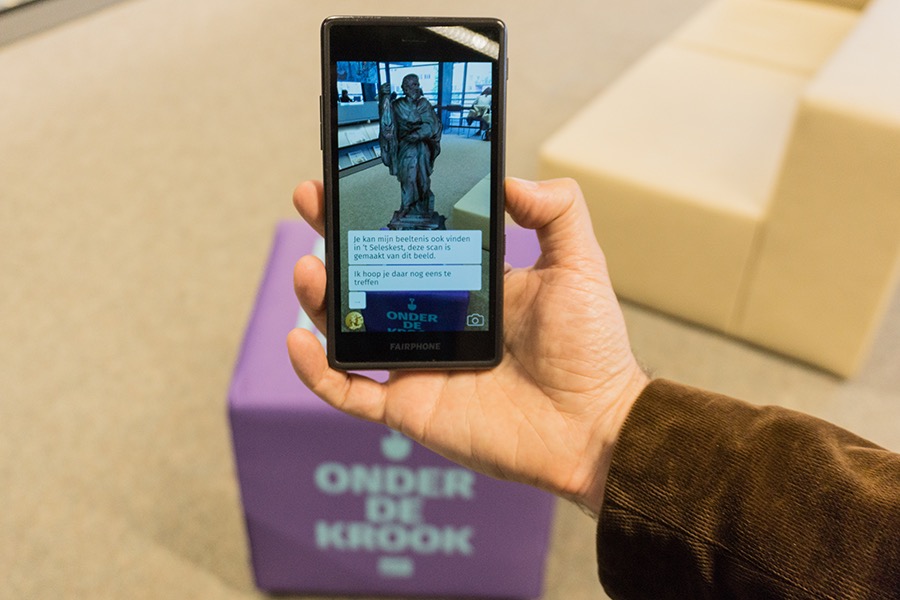 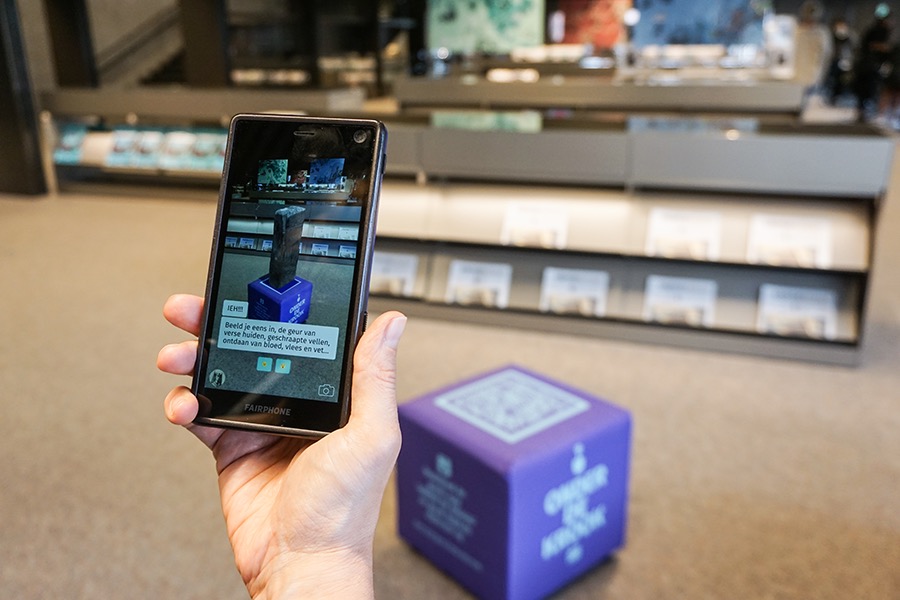 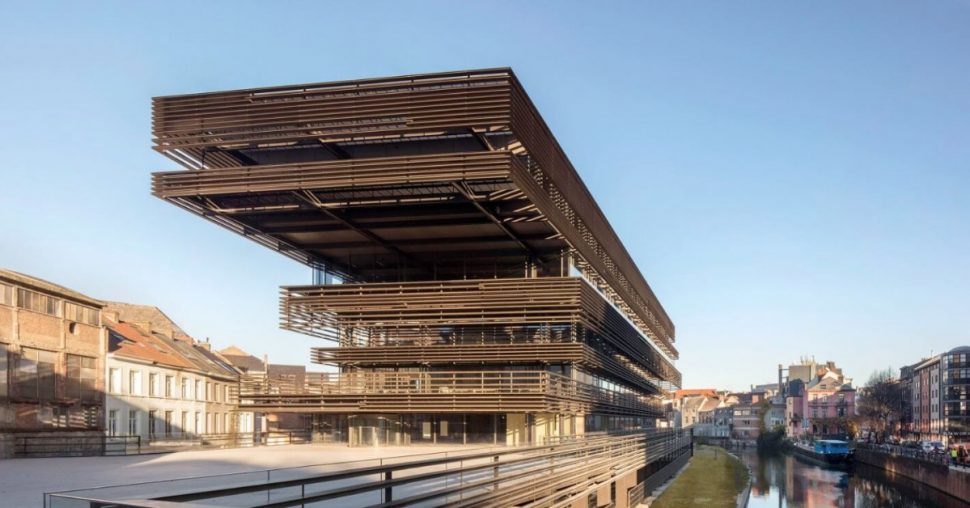 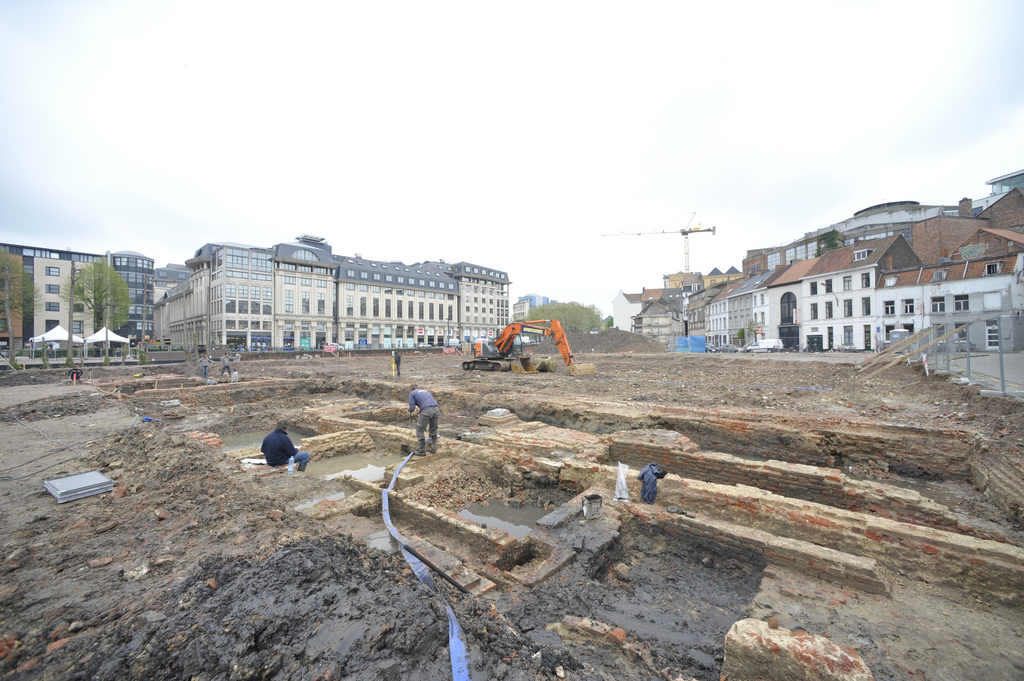